The form, design, and implementation of CPUs have changed over the course of their history, but their fundamental operation remains almost unchanged. Principal components of a CPU include the arithmetic logic unit (ALU) that performs arithmetic and logic operations, processor registers that supply operands to the ALU and store the results of ALU operations, and a control unit that orchestrates the fetching (from memory) and execution of instructions by directing the coordinated operations of the ALU, registers and other components.

Most modern CPUs are microprocessors, where the CPU is contained on a single metal-oxide-semiconductor (MOS) integrated circuit (IC) chip. An IC that contains a CPU may also contain memory, peripheral interfaces, and other components of a computer; such integrated devices are variously called micro controllers or systems on a chip (SoC). Some computers employ a multi-core processor, which is a single chip containing two or more CPUs called "cores"; in that context, one can speak of such single chips as "sockets".

Array processors or vector processors have multiple processors that operate in parallel, with no unit considered central. There also exists the concept of virtual CPUs which are an abstraction of dynamical aggregated computational resources. 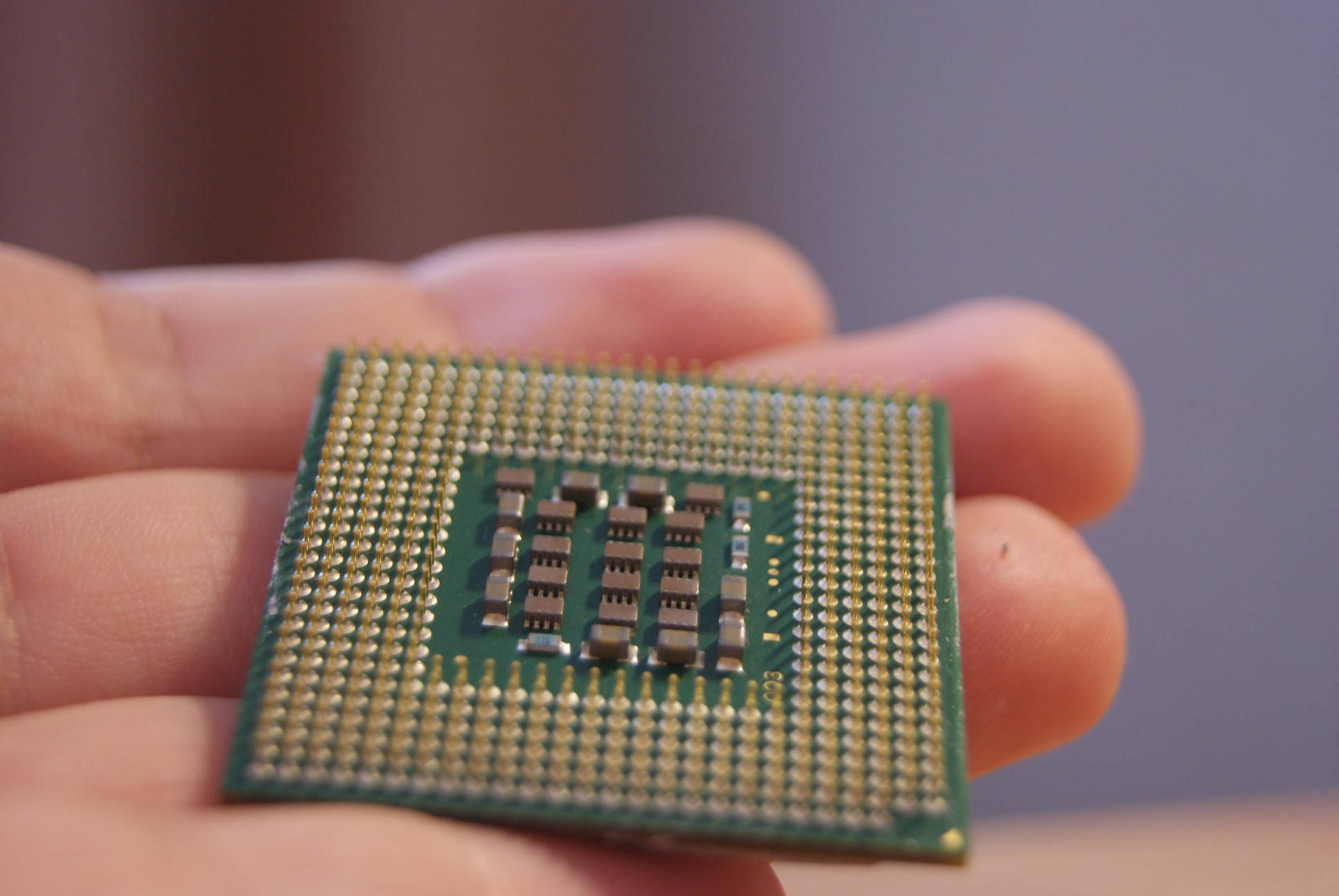 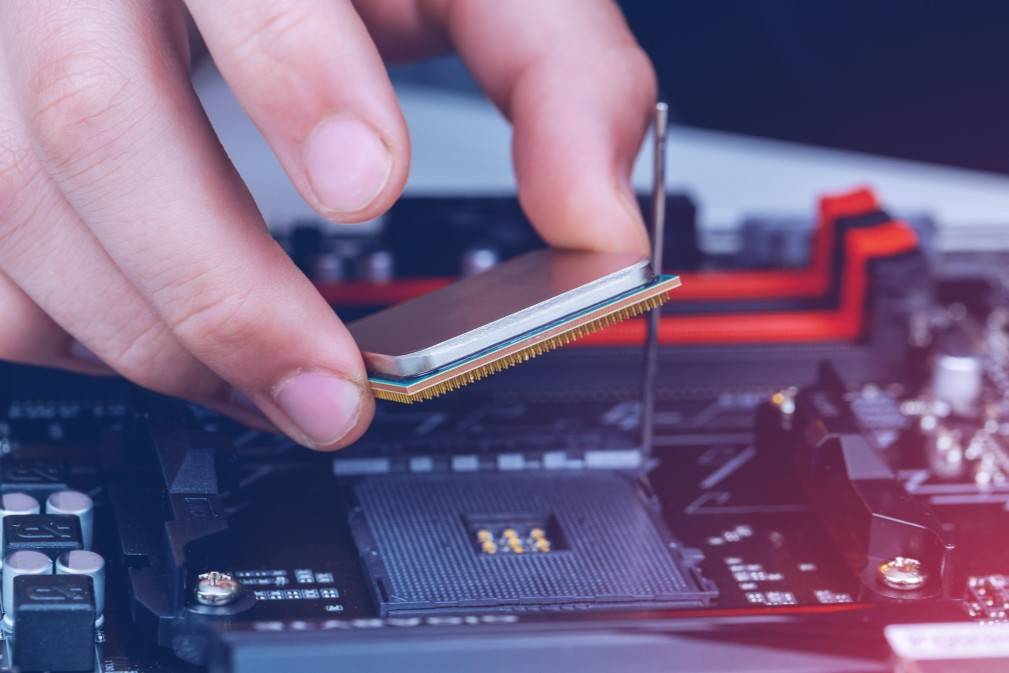