Computer memory or RAM is the computer’s short-term memory. Random access memory means that any byte of memory can be accessed in any order directly. RAM can access data in mere nanoseconds, which is much quicker than accessing data directly from the hard drive. Unlike a hard disk drive, RAM cannot store permanent data, so the contents of the RAM are erased when the computer is powered off. That’s why unsaved files are lost when a computer crashes—because it was temporarily stored on the RAM. RAM is stored in microchips in memory modules and is installed in slots on the motherboard.

DRAM (Dynamic Random Access Memory) - DRAM is RAM that is dynamic because the capacitors must constantly be refreshed with power. The capacitors that store data gradually lose energy; when there is no more energy, the data will be erased, so the power must be charged for the data to stay intact. When people refer to RAM, they are usually talking about DRAM. When a computer is said to have 16 GB of RAM, it is the 16 GB of DRAM being referred to. DRAM is usually used for system memory and video graphics memory.

SRAM (Static Random Access Memory) - SRAM requires constant power flow to work, thus, it is static and does not need to be refreshed. SRAM is faster than DRAM but has lesser memory capacities, is more expensive and less common. SRAM is mostly used for internal computer parts such as the CPU and as system cache memory.

How Important is RAM?

Memory is very important to a computer’s performance. Not having enough RAM will cause a computer to run very slowly. It is especially important if running photo and video editing software or playing graphics-intensive computer games. However, having a faster CPU or a better graphics card will have a greater impact on overall speed. 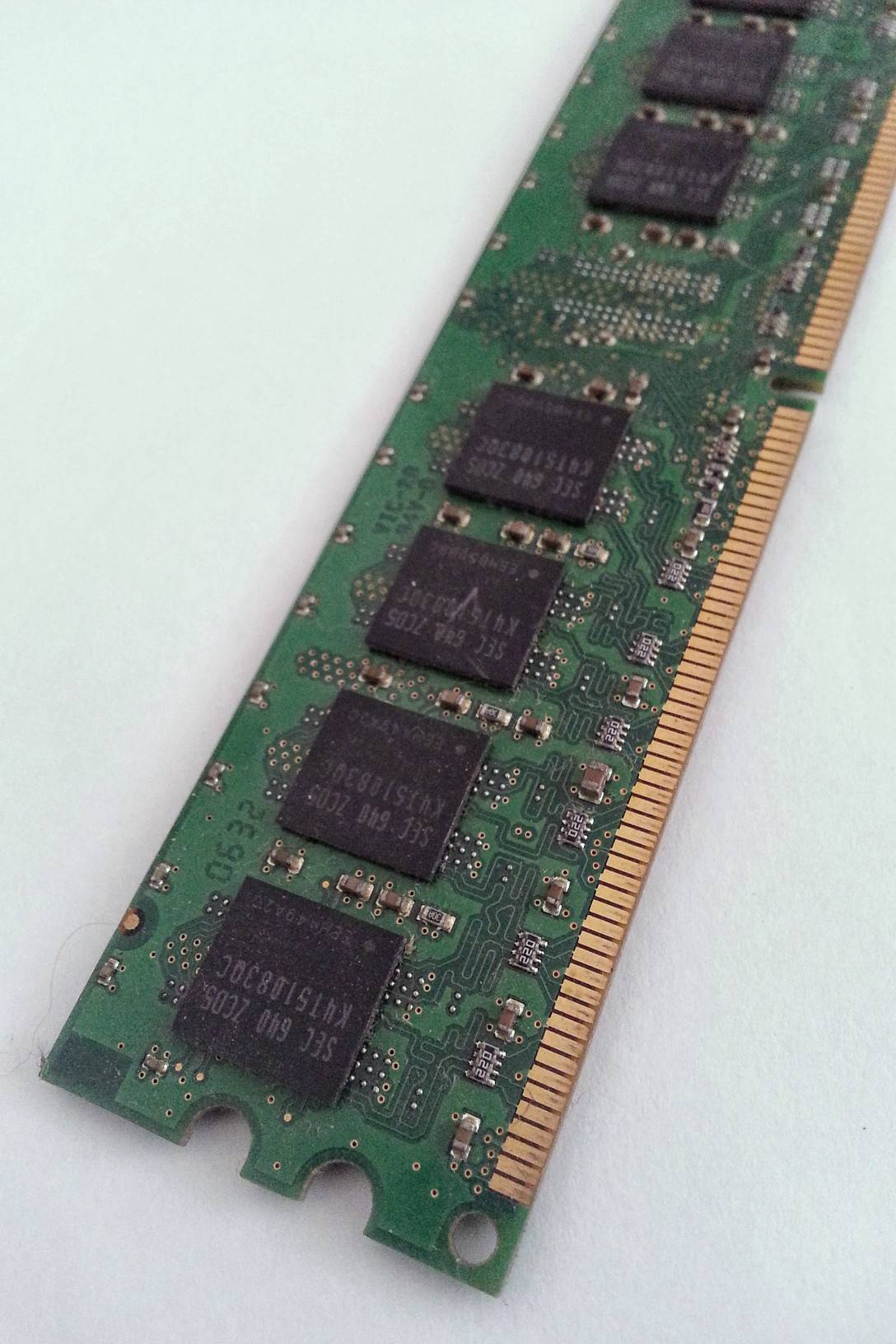