The Definition of Wide Temperature

What are Wide Temperature Computers?

Wide Temperature Computers are computers with embedded systems that are able to withstand extreme temperatures that is demanded by industries to utilize them in various fields. The phrase “Wide Temperature” was classified by the Association Connecting Electronics Industries, better known as IPC, as a standard for computers and its components that can withstand the extreme temperatures between -13°F and 158°F while operating normally. 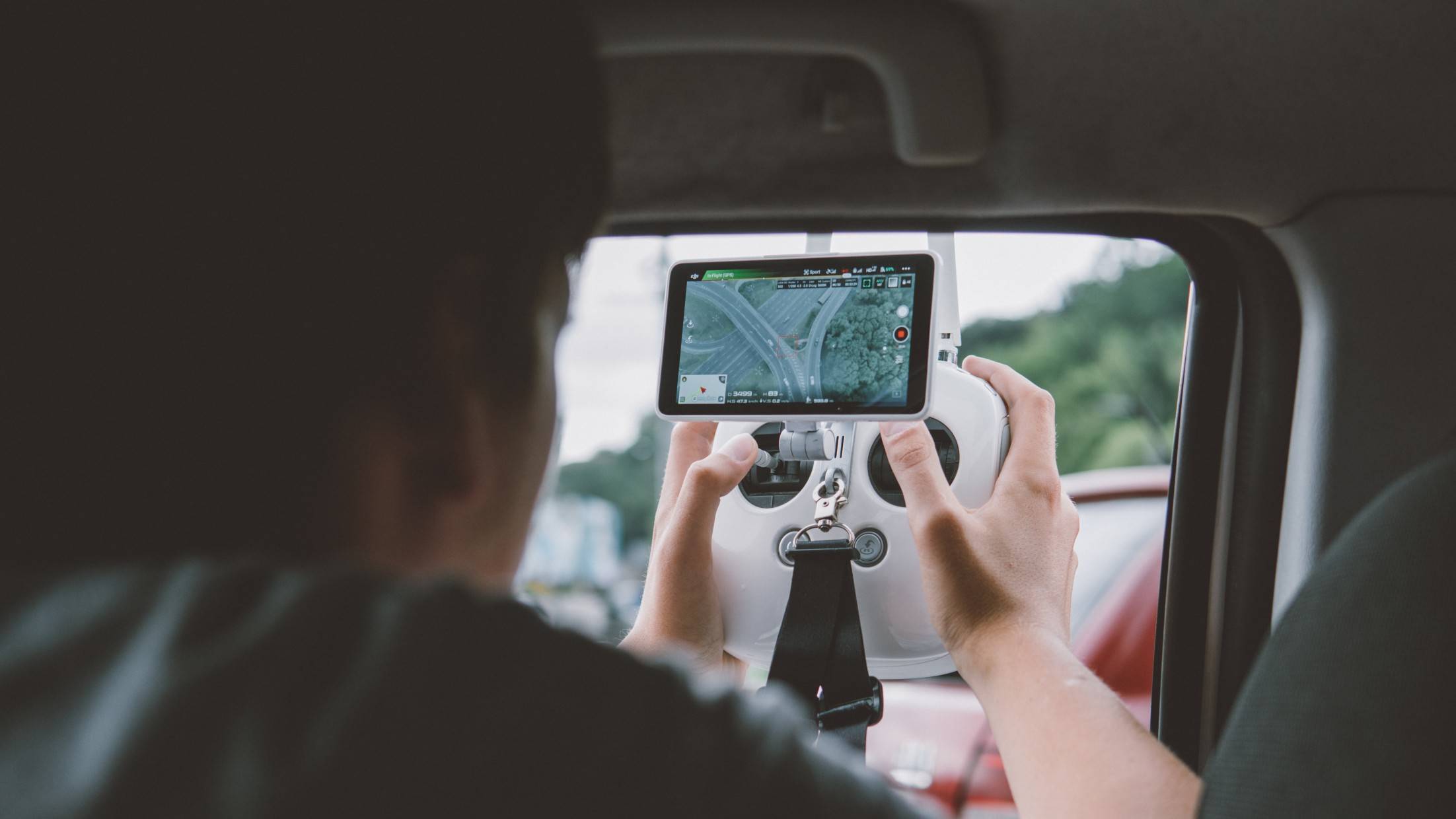