In the computer industry, capacitive touchscreens are most ordinarily used as a type of Human Machine Interface (HMI) innovation to control computers and equipment. Both capacitive and resistive touchscreen PCs can be found regularly in more and more applications as they offer an instinctive interface for machine administrators. Capacitive touchscreens depend on the human body's electrical properties to recognize where the person is touching on the screen.

How Do Capacitive Touchscreens Work?

Where are Capacitive Touchscreens Used? 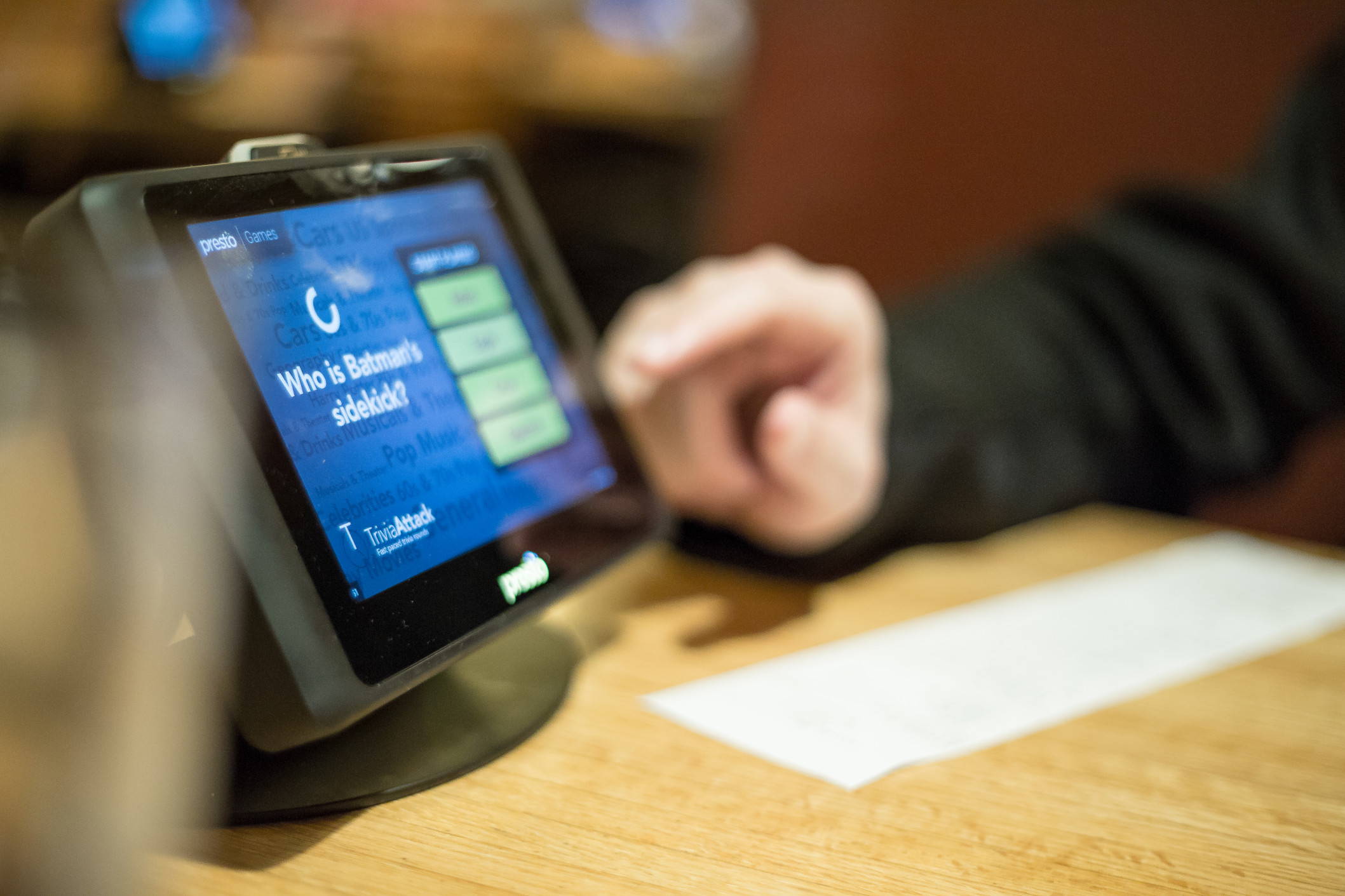 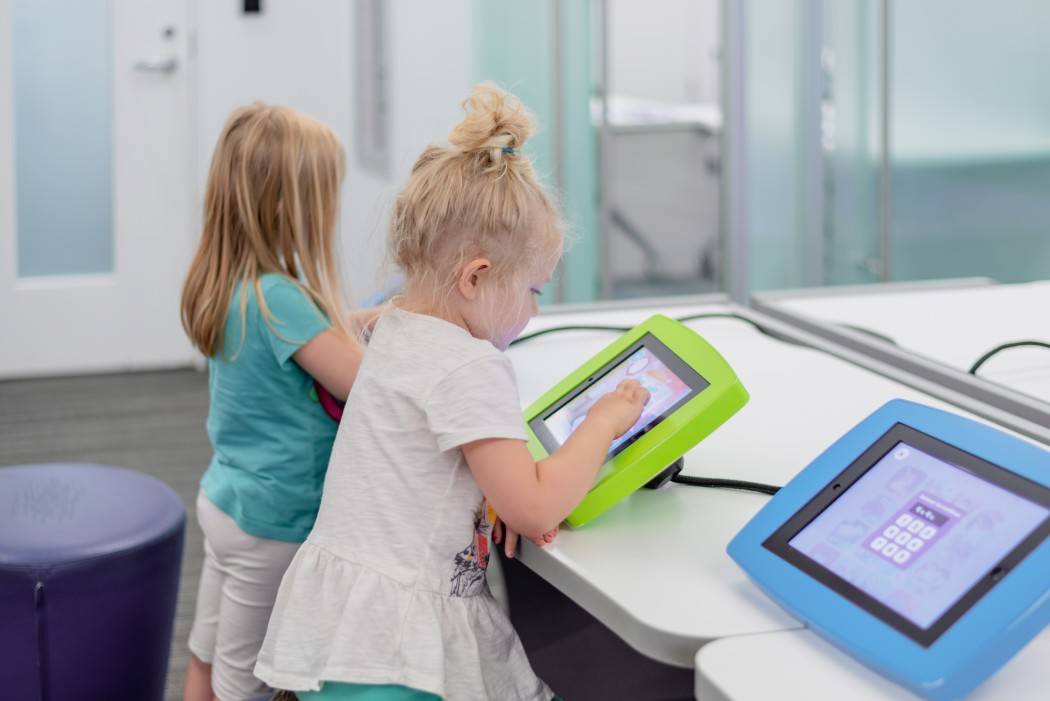