What is a Solid State Drive?

What is a Solid State Drive?

A solid state drive is a type of computer data storage that uses flash-based memory to store information. Traditional HDDs (hard disk drives) have an actuator that positions itself over magnetic spinning disks to read or write. Because solid state drives have no moving parts, they are more resistant to physical shock and run quietly.

mSATA III, SATA III, and traditional SSDs - SATA stands for Serial Advanced Technology Attachment and is the traditional HDD interface that was designed specifically for storage.

PCIe and NVMe SSDs - High-performance components, such as graphics cards, are connected to the computer via PCI Express (PCIe) interface. SSDs have now been created using the Nonvolatile Memory Express Standard (NVMe) so that they too can use the PCIe interface to run at speeds more than 6 times faster than SATA based SSDs.

One of the biggest advantages of an SSD over a traditional HDD is the speed—SSDs are known to be faster and have low response latency. A computer with an SSD can boot in under a minute, sometimes in just seconds. SSDs are also silent when running much because they are non-mechanical. Another benefit of not having the constraint of a spinning platter is that SSDs can be made a smaller size; there are laptop SSDs as small as a square of chocolate. The smaller the drive, the less weight, which means SSDs are great for laptops. For laptops, SSDs use less power—on average 2-3 watts—leading to longer usage times before needing to charge. 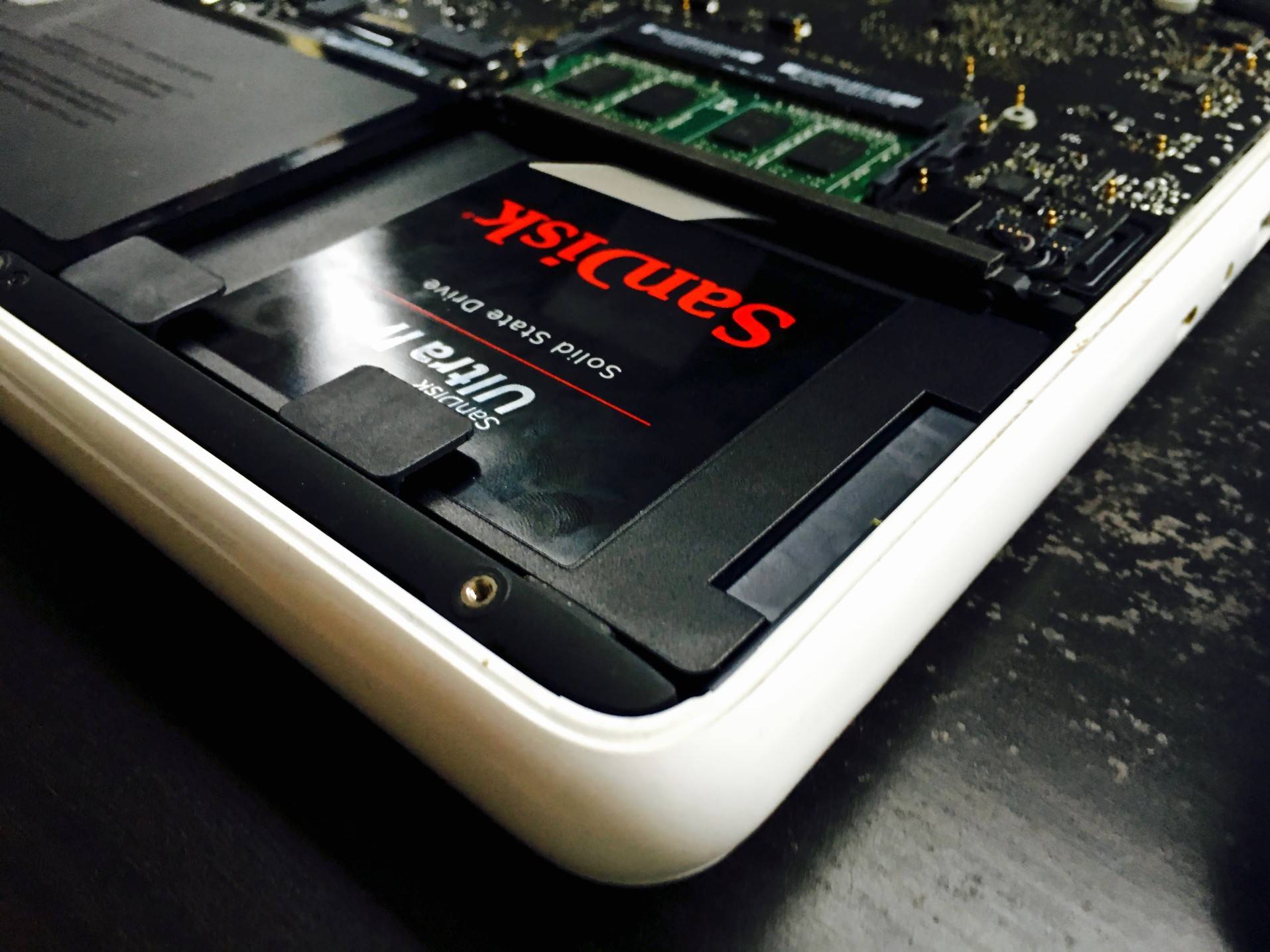 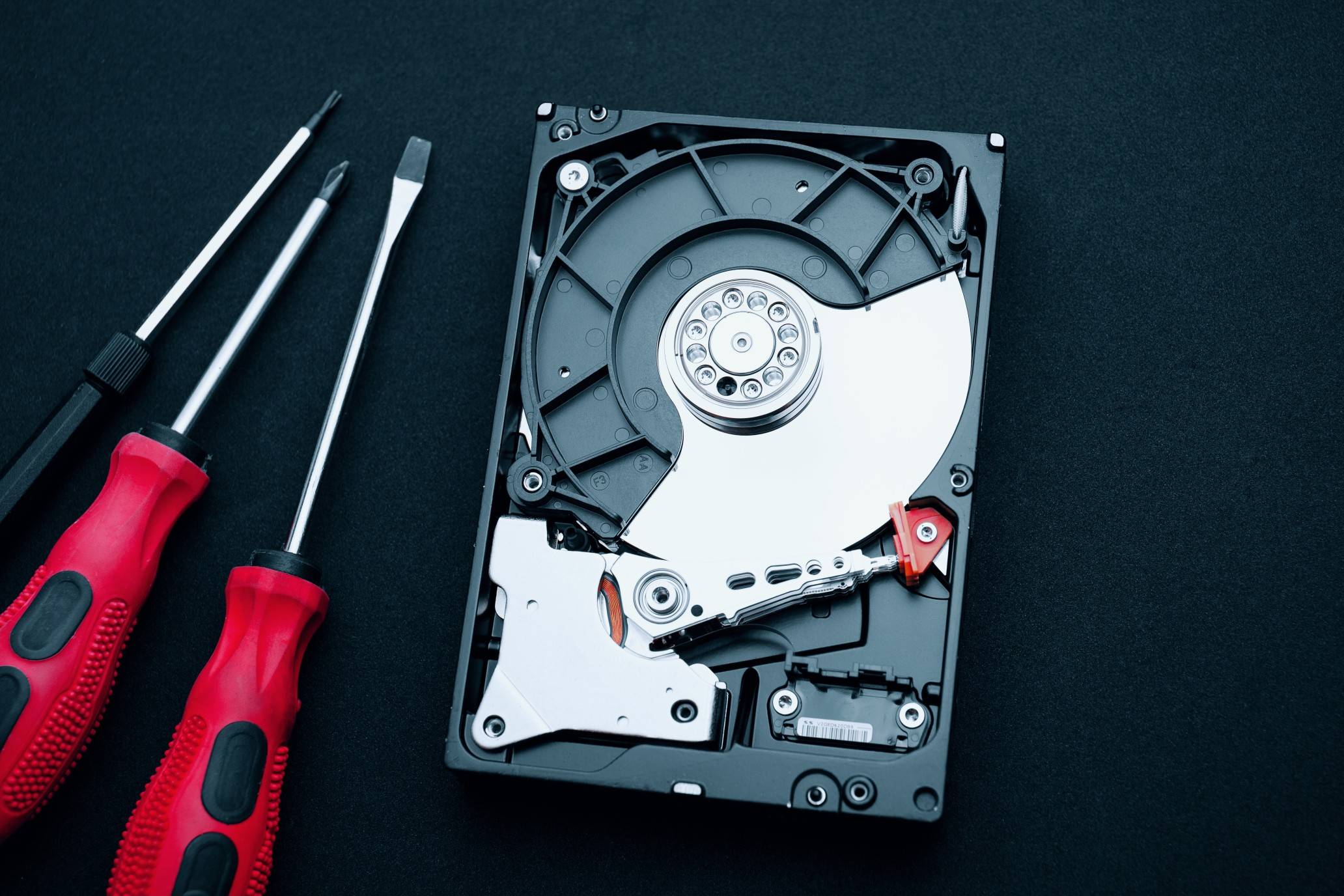